In June 2016, Bill G. B. Pallot and Charles Hooreman, rival antiques dealers in Paris, became the two most famous men in the French art world.

That was when Pallot admitted to the police that he had masterminded the forgery of at least four chairs purportedly built in the 18th century for France’s royal household and, in a series of transactions via third parties between 2009 and 2015, sold them to the Palace of Versailles. For decades, Pallot, who ran the furniture division of the Parisian gallery Didier Aaron, had enjoyed a reputation as the world’s leading expert on the works of 18th-century France; indeed, Versailles’s decision to purchase the chairs hinged on Pallot’s blessing. And based on Pallot’s imprimatur, the government classified two of his fake lots as national treasures. 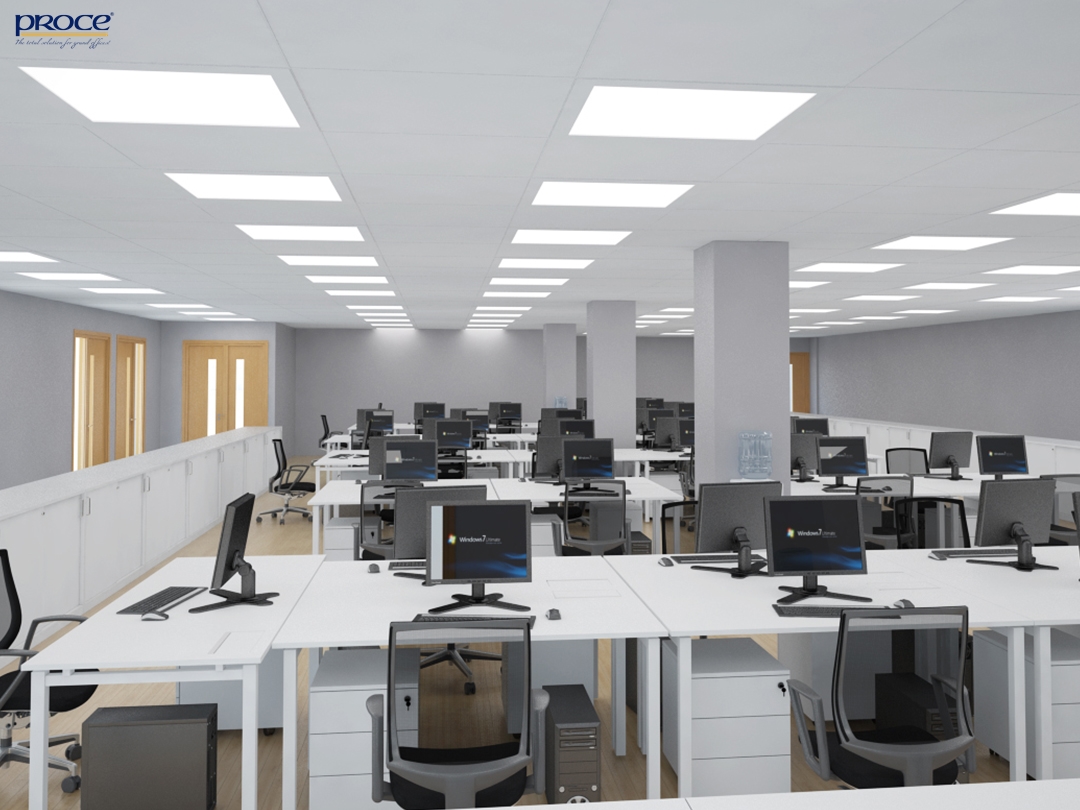 Then there’s Hooreman, our hero—whistle-blower, upstart, purist, scold. At 41 he remains saddled with a hand-to-mouth existence, working solo from a ground-floor atelier in an elegant apartment building he’s constantly declaring himself unable to afford. It’s in the Eighth Arrondissement, the same neighborhood where he was raised and where Pallot and the leading furniture galleries, along Rue du Faubourg St.~Honoré, reside, but a world away if you’re measuring by hours spent waiting for the phone to ring. “I’m seen as the baddie here, for reasons I don’t understand,” he says. Even those on Hooreman’s side in the case—defrauded parties and people with reputations imperiled by Pallot’s dishonest acts—can sound ungrateful. “Nobody trusts Charles, because he’s too much,” says François-Joseph Graf, a decorator in Paris whose clients are among the world’s biggest collectors and who has collaborated with Hooreman to try to unravel the extent of Pallot’s deceptions. “He’s too direct, at such volume. He doesn’t know how to speak in a way that’s not crude.”

Hooreman spends a lot of time thinking about Pallot, wondering when he’ll run into him, and inquiring through mutual acquaintances about public sightings of him. “Bill probably wants to punch me in the face, I’ll bet,” he says. “I put him in jail. But if you meet him, tell him I will always like him.” Pallot, for his part, is dismissive of Hooreman. “He’s very clever, but nobody knew of him before this affair,” he says. Still, he concedes, “Charles loves armchairs.”

There are many people for whom the ornately carved and richly upholstered furniture made for the French royal palaces between 1680 and 1790—a span that encompasses the Enlightenment, rococo, and neoclassical periods and the reigns of Louis XIV, XV, and XVI—represents a high point of Western culture. The designer Patrick Hourcade has called it “the period when furniture became art for the first time.” Leon Dalva, a prominent New York dealer in French antiques, describes the era’s output as “the finest expression on earth of natural materials and man-made artistry.” In the preface to Pallot’s book, Karl Lagerfeld, an early mentor and prominent collector, wrote, “With the exception of Watteau, Fragonard, Chardin, and a few others, the language of these craftsmen was almost more universal than the language of French painters of the same period.” 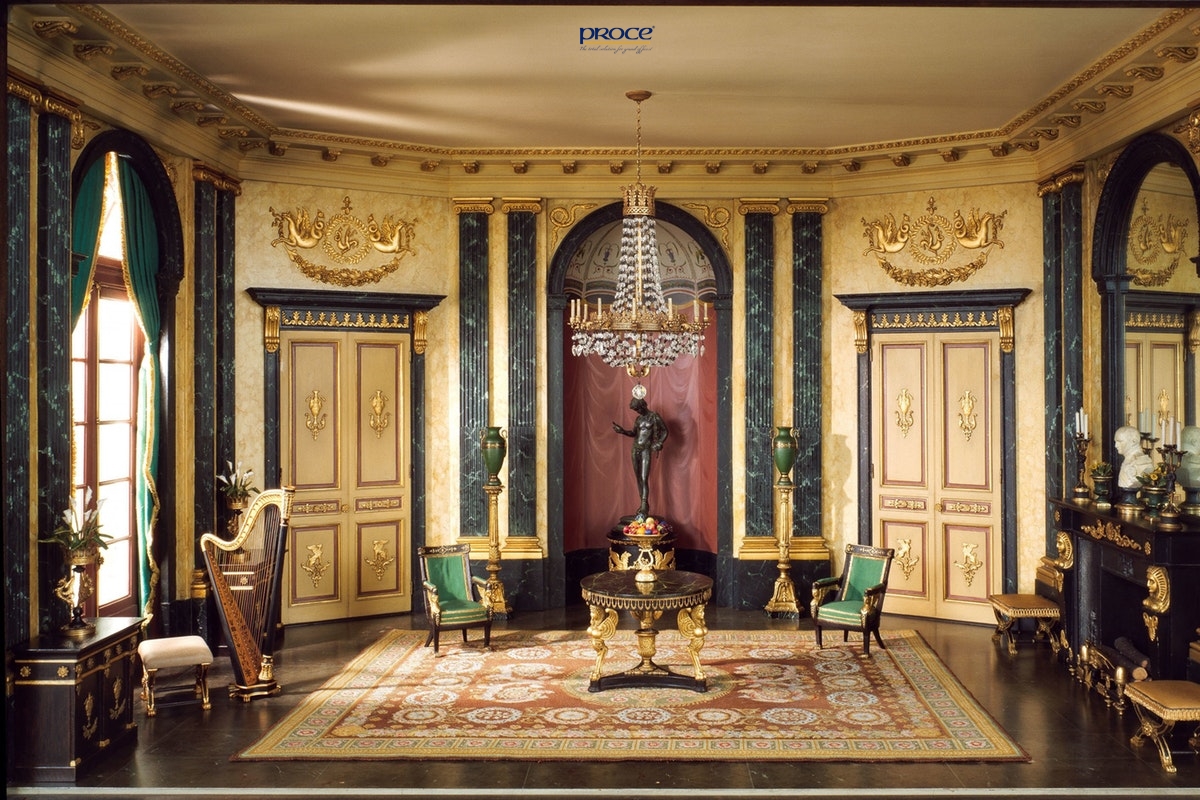 Về trang trước
In trang
Other news
How did the Covid 19 pandemic affect office furniture?
27 -05 -2020
Corona virus was first discovered in Wuhan and quickly spread to the whole world in a short time. It has claimed the lives of thousands of people, has caused extremely...
What is a good leather office chair?
19 -05 -2020
From the beginning, people knew how to use animal skin to warm their bodies, make musical instruments and use them in household appliances. As society develops, beauty is honored, people...
Full review of super products Tio office chairs
13 -05 -2020
At the offices of multinational companies, they pay great attention to the workspace and regret the cost to provide their employees with the most perfect working condition. Because of the...
Office of the epidemic season and the importance of workspace
27 -04 -2020
We are experiencing a difficult time due to the impact of the Covid -19 pandemic, most companies have stopped operating or went into hibernation, employees must limit going out and...
Unilever’s Vietnam where Proce provides office furniture
05 -05 -2020
Unilever is one of the world's leading multinational companies specializing in personal care, home care and food products. Unilever currently operates in more than 190 countries and territories with a...
4 Tips to Motivate Your Employees in 2019
22 -05 -2020
It doesn't have to be all boredom and monotony at your job. Korn Ferry found that 33 percent of professionals plan on looking for a new job in the upcoming...
0981.388.806